It’s definitely more fun in the Philippines as the Philippine Bowling Federation celebrated the opening ceremony of the 19th Asian Youth Championship in grandeur fashion.  The event returned to the Philippines after twenty years and kicked off festivities with the Ramon Obusan Folkloric Group entertaining guests through a dance routine depicting each participating country. The ceremony included a parade of nations along with entertainment by award winning entertainers Ryan Cayabyab Singers, El Gamma Penubra and the Joseph the Sand Artist. 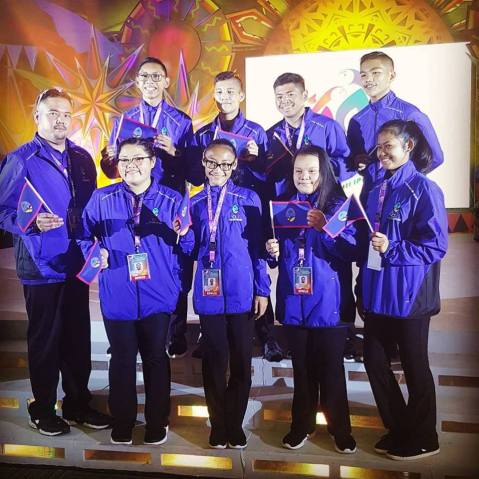 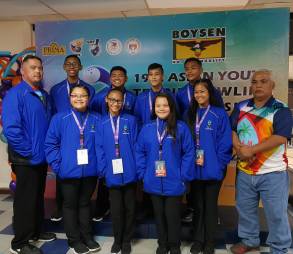 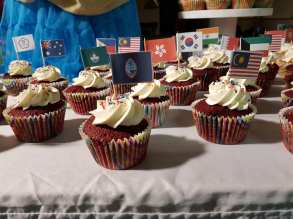 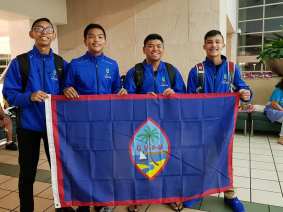 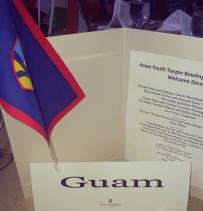 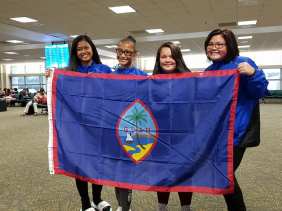