Lito Teodoro routed the final group of bowlers in the Senior Masters event of the 2018 Guam National Bowling Championship as he led the field by close to a hundred pins.  He added a 279 game to his resume in the fourth game to solidify pole position.

Against Gene Bangayan, Teodoro got to work early.  He erased the 13-pin handicap advantage from the onset.  He threw a four-bagger mid game to practically claim the title as 2nd seed Bangayan was unable to find his groove throughout the game.  The end result, a 270 to 177 match in favor of the top seed.

In the semi-final match, Banagayan advanced by a narrow margin over 2nd seed Homer Cascasan 245-242 as he closed out the match with a strike to advance to the finals. 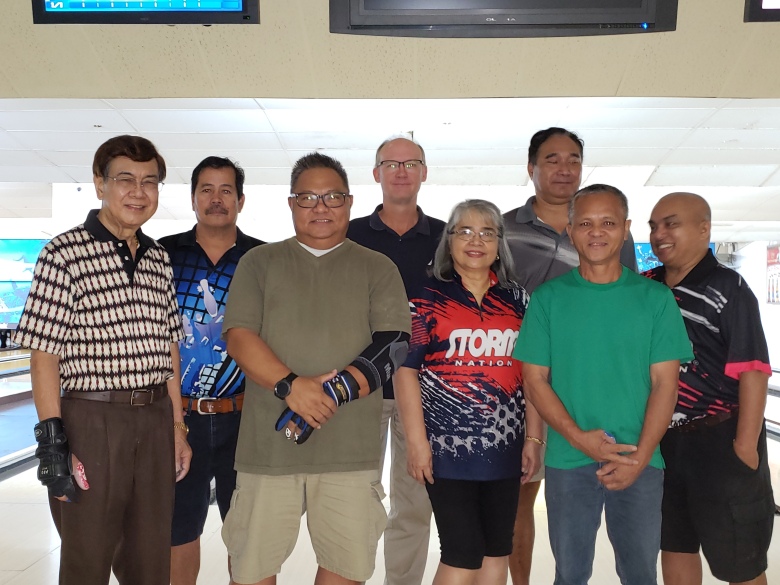