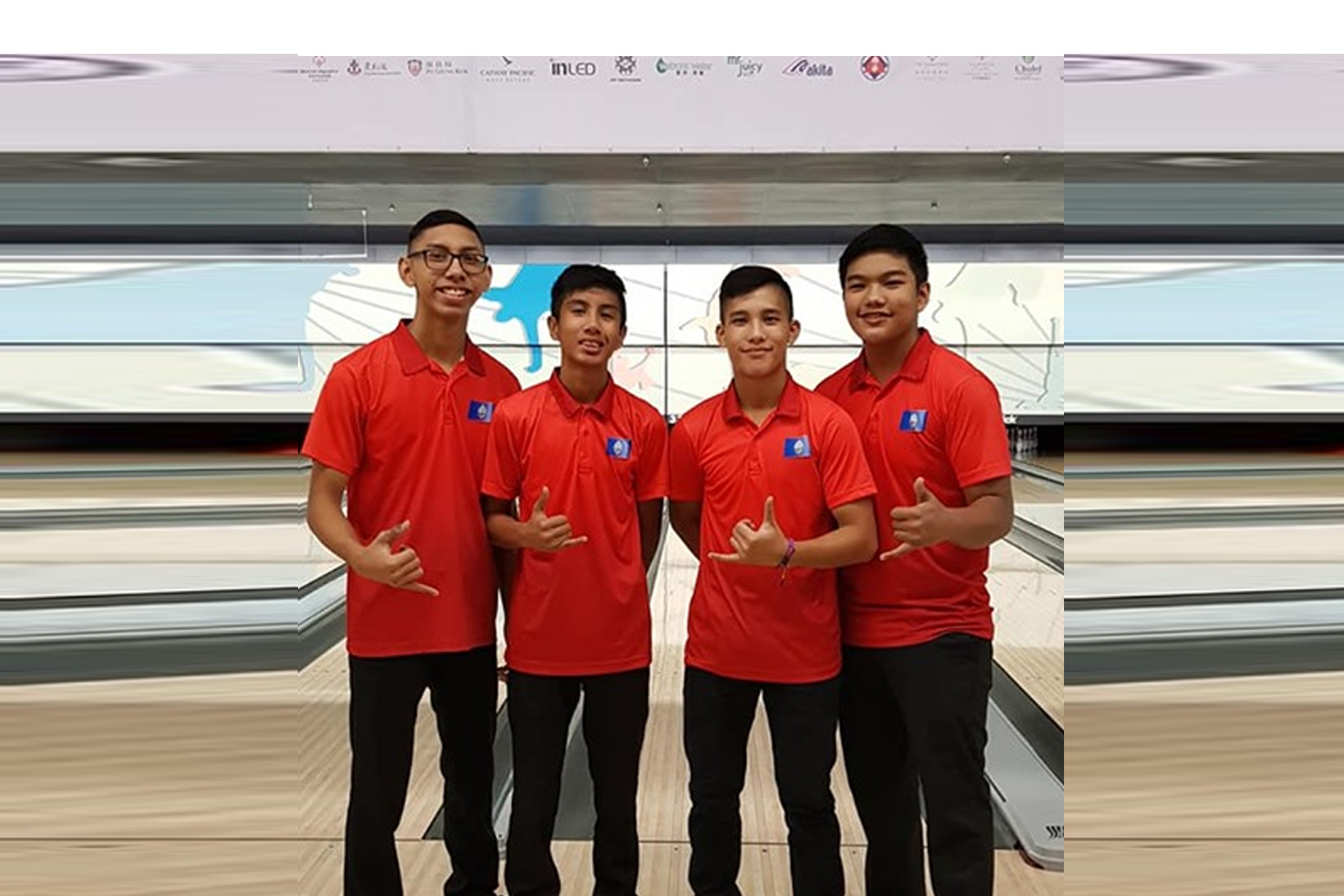 “I was happy with my team performance,” said Duenas, 13, who played his first overseas tournament. Duenas shot 216-234-216 in the final three games of the competition to keep his team in contention for a medal. “Although they came up short, I am extremely proud of the team. They finished ahead of some really good teams and they are one of the younger teams in the tournament,” said coach Jay Leon Guerrero. The Asian Schools tournament featured teams from Asia aged 18-and-below. 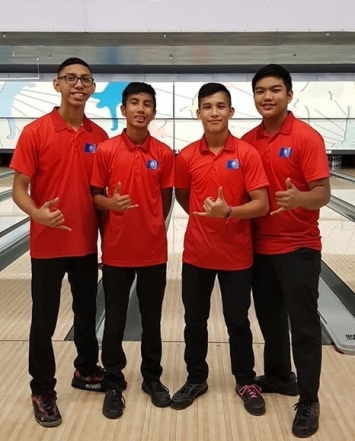 Taimanglo finished in 13th place overall which was enough to make the top 16 to advance to the round robin match play. Taimanglo finished with a total of 3798 pinfalls and a 211 average after three days of competition in the singles, doubles and team events.

Doubles Event
Prior to the team event, the duo of Camacho and Taimanglo finished in 7th place out of 40 doubles teams. Taimanglo shot 1266 and Camacho shot 1281 which was also the highest finish for Guam in the tournament. The other doubles team from Guam composed of Manibusan Jr. and Duenas finished in 30th place.

“We are just proud to have this opportunity to play for Guam,” said Camacho, 16. “We did our best and we will be more confident for the next tournament next year in the Philippines,” said Taimanglo, who is also 16.

Manibusan, 17, said he will also use this experience for the future tournaments. “I don’t think anyone expected us to finish this well and we gained the respect from the other countries”.

Taimanglo will finish off the last two days in the masters event with the top 16 players each playing a match play format to declare the overall individual champion. The Guam team chaperones were parents Maisie and Frank Manibusan Sr. 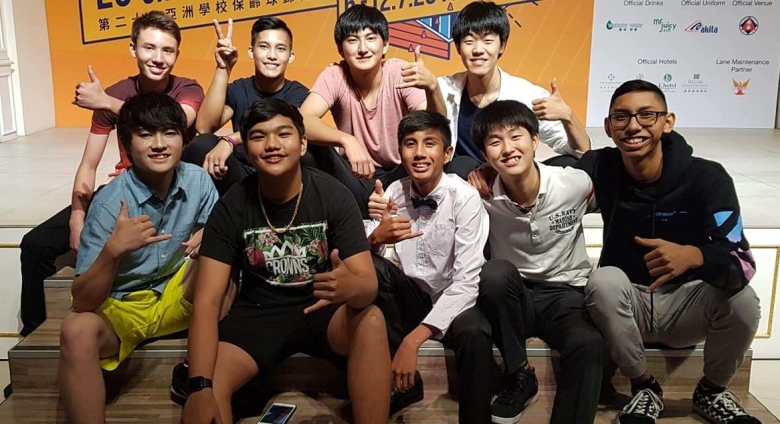 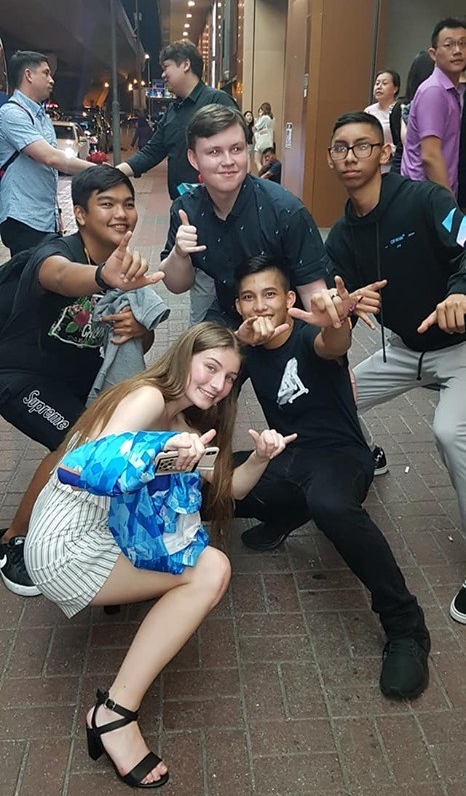 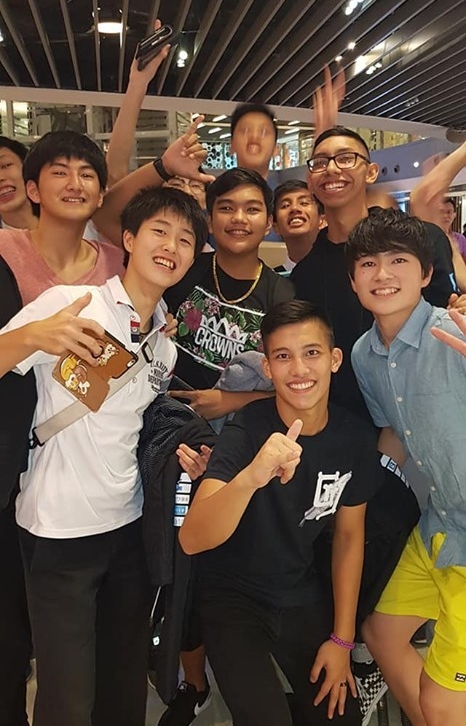